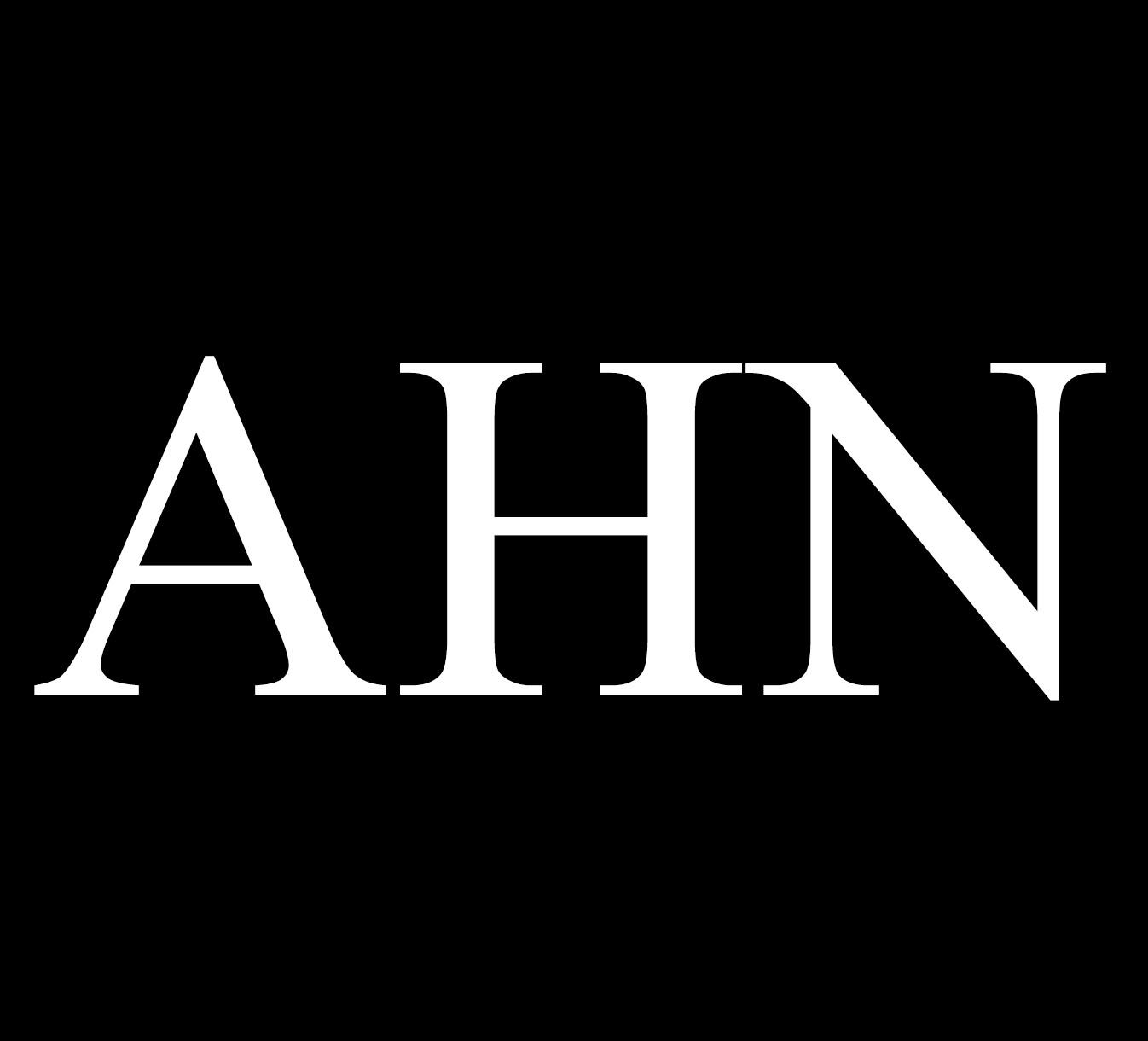 16 Hour Online Course: Ancient Kemet, The Moors & The Maafaa: Understanding The Trans-Atlantic Slave Trade What They Didn't Teach You In School 2019 - 10-17-19

LIVE ONLINE CLASS - "Ancient Kemet, The Moors & The Maafa: Understanding The Trans-Atlantic Slave Trade What They Didn’t Teach You In School 2019” with Michael Imhotep, talk show host, researcher, lecturer and founder of The African History Network.  This class will be LIVE and will be available to view ON DEMAND.   Class #7 has been rescheduled for Thurs., Oct. 17th, 2029, 8pm EST.  The rest of the classes will be on Thursdays, 8pm - 10 pm EST.  This is an 8 week, 16 hour Online Course.  This course is discounted to $60 regularly $130 and includes a lot of bonus content.  As soon as you register you can watch about 20 hours of BONUS CONTENT. WATCH NOW!!!

This is an interactive class taught by Michael Imhotep.  You will be able to ask questions with the live chat.  There are many teaching tools used including a Power Point presentation, video clips, book references, articles, etc.

Aug. 20th, 2019 marks the 400th year Anniversary of the "20 and odd Africans" who came into Point Comfort on Aug. 20th, 1619 in what would later be called the colony of Virginia.  This year is known as "The Year Of Return" as many African Americans are reconnecting to Africa and traveling to Ghana and other West African countries.  When we discuss the Trans-Atlantic Slave Trade we have to first understand that African people are the Original people of North, Central & South America & have been in the land we call U.S. at least 51,700 years. We can’t start studying our history in SLAVERY. Even when we study the Trans-Atlantic Slave Trade, which is important to study, we can’t start in 1619 or in the 1440s when the Portuguese get involved. We have to understand the history chronologically and deal with the 800 year occupation of Europe by the Africans known as the Moors who enter into the Iberian Peninsula, today known as Spain and Portugal, from North Africa in 711A.D. This course not only deals with the Trans-Atlantic Slave Trade but thousands of years of history that leads up to the Slave Trade of African people taking place.   Visit http://www.AfricanHistoryNetwork.com for DVD lectures, podcasts, articles, documentaries and more from Michael Imhotep.

Michael Imhotep
Copyright © 2021 Your website. All rights reserved  -  Created with

The school owner is working hard preparing the courses for you.